Who doesn’t love getting cosy in the evening and sticking on a Christmas classic? But did you realise that there are many career lessons that we can take from our seasonal favourites? Take a look as we reveal some of the lessons hidden within these famous Christmas films …

In this Christmas classic, Iris (played by Kate Winslet) lives in England and is in love with a man who is about to marry another woman. Across the globe, in the US, Amanda (played by Cameron Diaz) realises that the man she lived with has been unfaithful. Both are living in worlds where they are unhappy and plodding along. After the two women meet online, they impulsively decide to switch homes for the Christmas season. Amazingly, in this short period, both find the last thing either thought they wanted or expected, a new ROMANCE.

This Christmas movie teaches us a valuable lesson. It can be the easy option to plod along and remain somewhere where you are unhappy. Moving onto somewhere or something new can be daunting and out of your comfort zone. But if you don’t take the plunge, who knows what opportunities you could be missing out on.

HERE’S ONE FOR THE RECRUITERS!

In the dark comedy, Willie T. Stokes (Billy Bob Thornton) and his partner (Tony Cox) come together every year for the holiday season to perform a Christmas con. Posing as a shopping centre Santa Clause and his elf, they mischievously rip off shopping outlets on Christmas Eve.

So what is the lesson for recruiters here?

Performing a simple background check would have prevented these con men from landing the job and stepping foot into the shopping centre at all. So do your checks and avoid what could result in a whole world of trouble!

Known for being the house to WOW with Christmas lights, suburban Dad, Steve (Matthew Broderick) has his nose put out when new neighbour, Danny (Danny DeVito) arrives in town. Danny has big plans to be the brightest and most extravagant house on the street, with dreams to illuminate his house so brightly that it can be seen from space. Steve, not one to be outdone, declares war between the two and a Christmas light battle soon unfolds.

After multiple mishaps, petty arguments and family feuds, the pair eventually decide to put their rivalry aside and work together on a Winter Wonderland for the neighbourhood. With the two working together, and the whole neighbourhood watching, they finally achieve Danny’s dream and light the house so brightly that it can be seen from space!

This Christmas film teaches us a huge lesson that can be used in both work and in life. When you work alone and view your peers as competition, you can run into problems with no one to turn to. However, when working as a team, so much more can be achieved…and you never know what miracles could happen.

The Who’s of Whoville love to celebrate Christmas in style. However, there is one person who does not approve… The Grinch. Following years of torment from Whoville’s Mayor, the Grinch suffered a reduction in his heart size and grew to hate Christmas time. So when the Whos decide to make Christmas bigger and brighter, the Grinch conjures up a plan with his sidekick (pet dog Max), to pose as Santa and steal Christmas, silencing the Whos once and for all.

After successfully stealing Christmas, the Whos decide to pull together and reflect on the true meaning of Christmas. They all begin to sing together spreading Christmas cheer. With the Grinch listening in, he can’t help but join in with the singing, causing his heart to triple in size.

Realising how bad the Grinch feels for stealing Christmas, 6-year-old Cindy Lou later invites him and Max to celebrate Christmas with her family. After attending, the Grinch realises it wasn’t Christmas that he despised, it was being alone and neglected that caused his bitterness. With this, the Grinch befriends the Whos and enjoys a Christmas day with great company.

There are 2 lessons to take away from this Christmas classic. Firstly, never exclude anyone, regardless if they are a little different to you. Always take the time to talk to your colleagues and make people feel included.

Secondly, DON’T BE A GRINCH! Whether you like Christmas or not, it’s still important to get involved with your peers and enjoy the festivities. See it as an opportunity for team bonding, you never know, you could end up enjoying them more than you think…

About the Author: Georgia Box 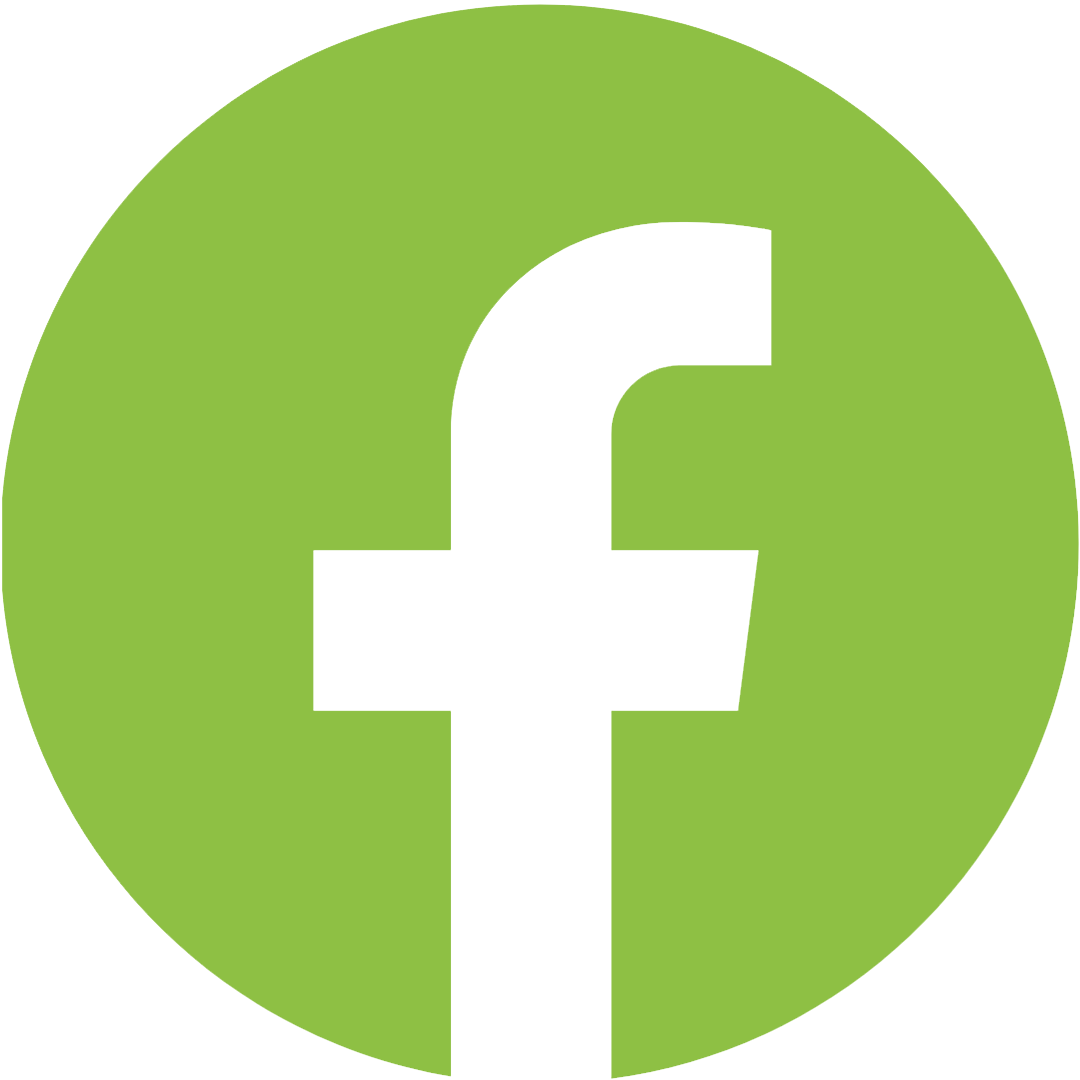 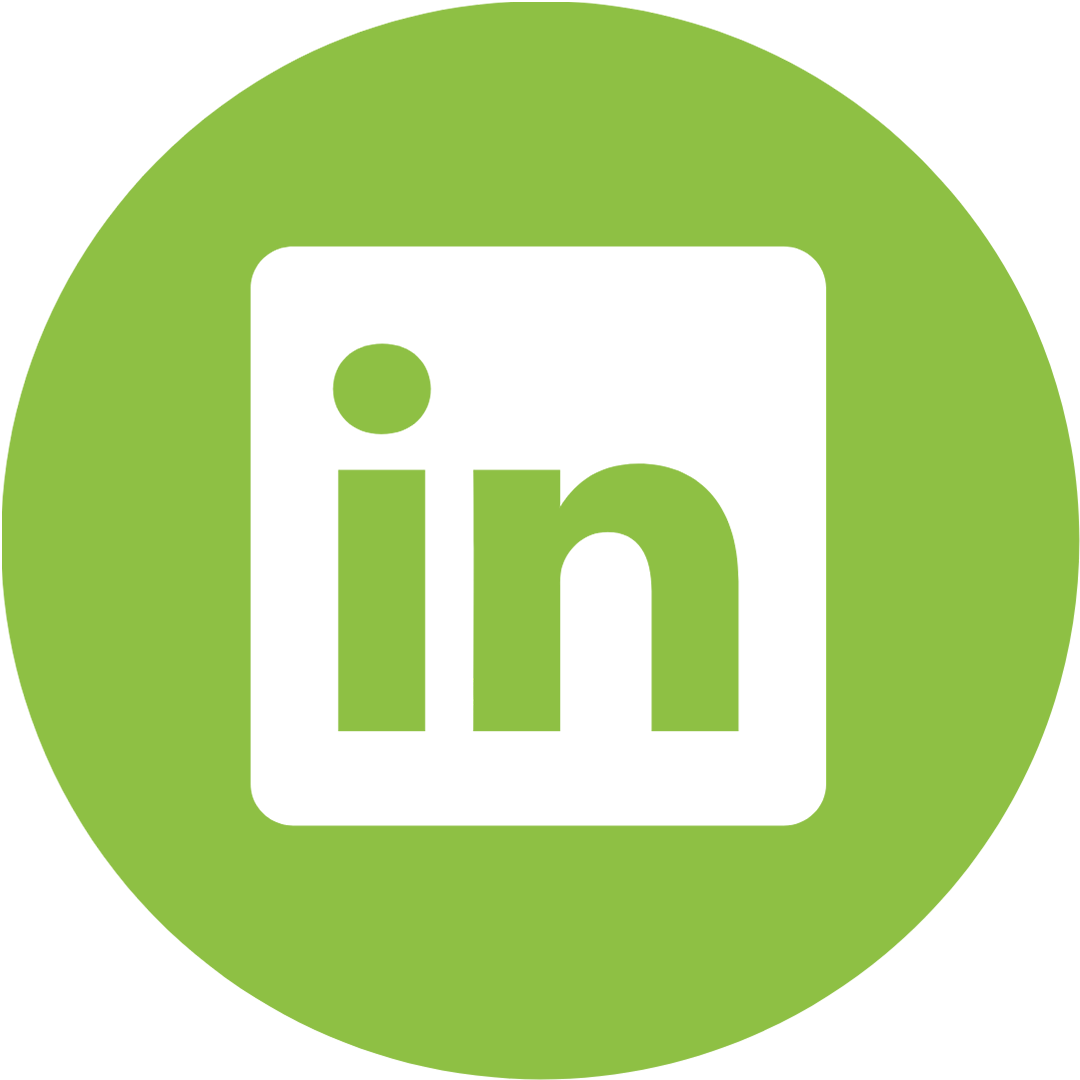